Wheat is one of the oldest foods in the world. Its discovery helped transform Homo sapiens from hunter-gatherers into farmers. Civilizations arose where soil was fertile and wheat could be irrigated. 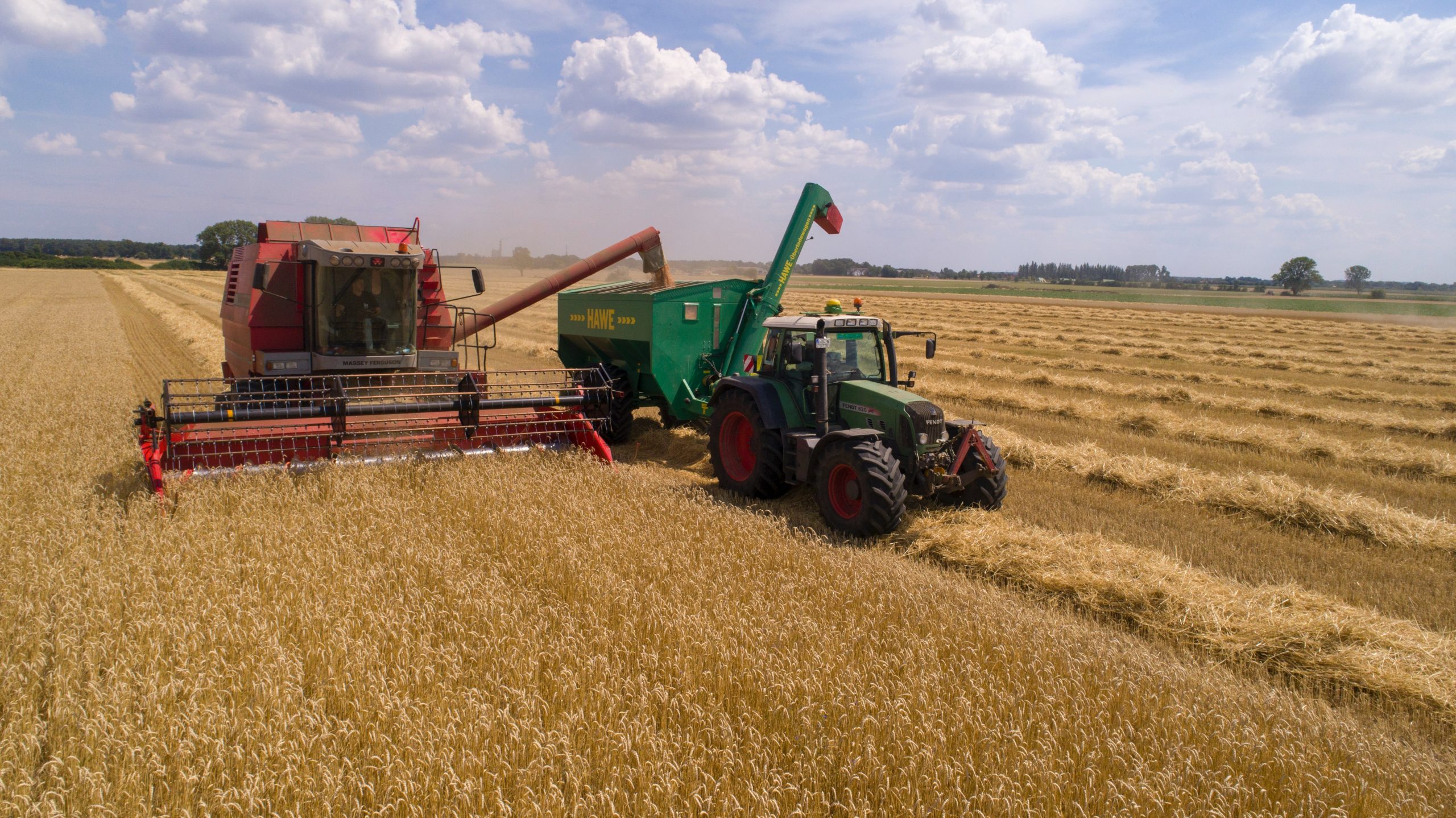 Initially, man would have eaten the grains raw and found them useful as a food source in winter because they could be stored if kept dry. Wild plants provided grains that could be harvested and ground using stones, mixed with water and formed into cakes that were dried in the sun or baked on hot stones.

Stone Age farmers in the Middle East 9000 years ago were probably the first to cultivate cereal grains, such as wheat and barley. They also developed bread wheat from a cross of wild wheats and grasses.

Studies of women’s bones from a 10 000 year old Neolithic settlement in Syria show damage to their toes, knees, and vertebrate.This was probably due to long hours spent kneeling before saddle-shaped stones called saddle querns on which they rolled stones to crush the grains.

To produce a white bread, a whitener such as alum, or mashed cooked potatoes was added to the mixture. In fact, the desire to have really white bread was so great that ground-up dried bones, chalk or poisonous white lead was added to the brown flour. Thank goodness those practices don’t carry on nowadays! 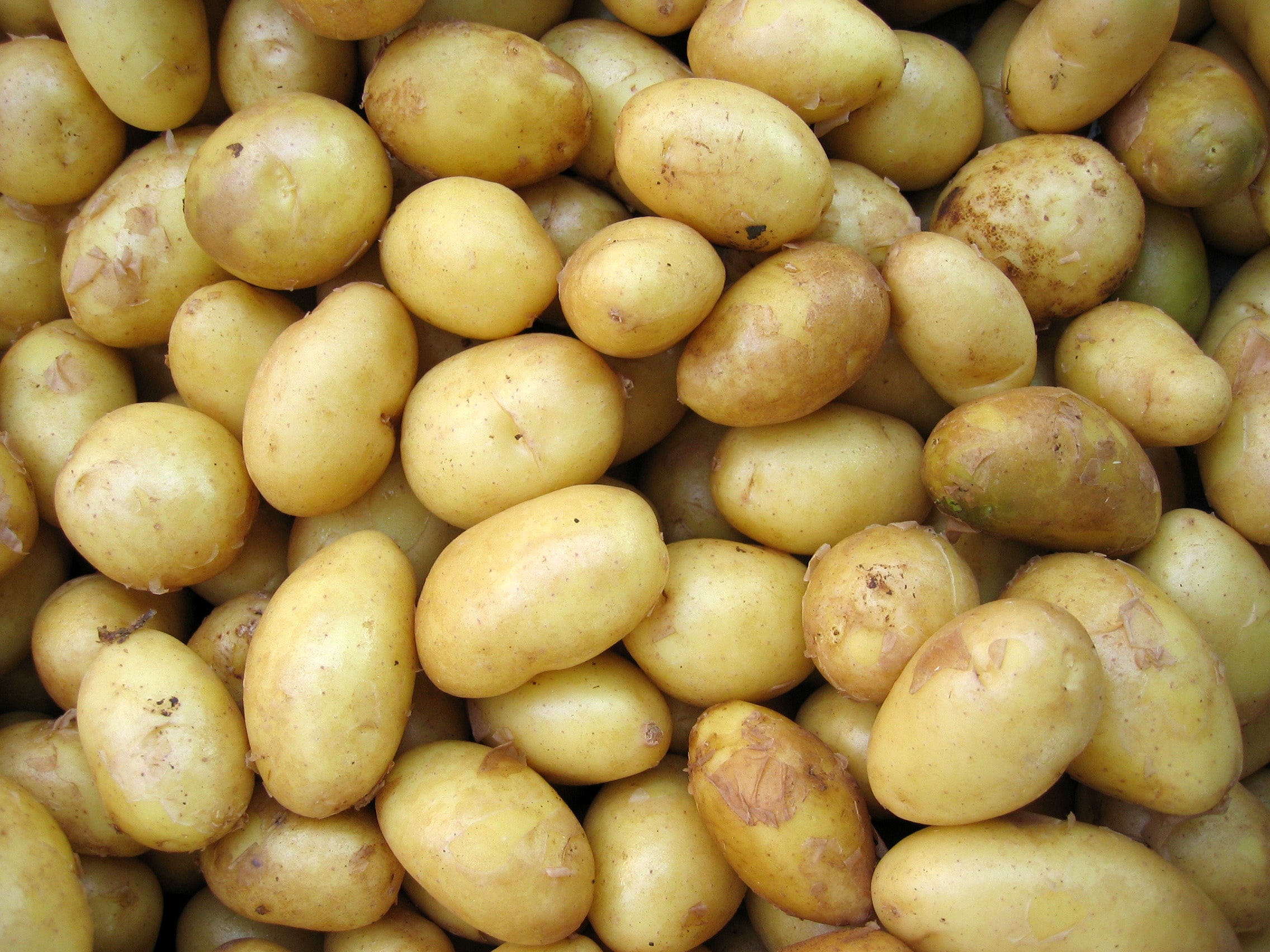 Then, as now, the object of the baking was to convert flour into an enjoyable,…

Depending on the wheat and the blending processes used by millers, different types of flour…