We receive a wide range of questions on an equally wide range of topics. Below we have detailed answers to some of our more frequently asked questions. If you have further questions please contact us 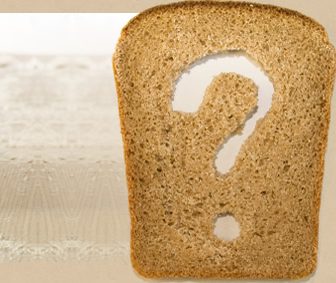 What is a Danish pastry?

The origin of the Danish can be blamed on a strike amongst the bakery workers in Danish bakeries in 1850. The strike forced bakery owners to hire foreign workers, including Austrian bakers. Unfamiliar with the Danish baking recipes, they baked pastries from their native recipes.
Amongst these Austrian pastries were Plundergebäck, which became quite popular in Denmark. Later this recipe was changed by Danish bakers, increasing the amount of fat (by adding more egg) which resulted in what is today known as the Danish. 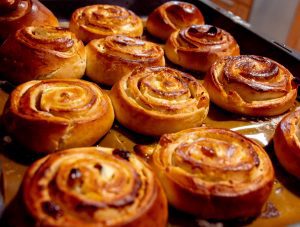 The ingredients for the Danish pastry include flour, yeast, milk, eggs, and generous amounts of butter. A yeast dough is rolled out thinly, coated with butter, and then folded into numerous layers. The rolling, buttering, folding, and chilling are repeated several times to create dough which is fluffy, buttery and flaky.
The presence of both yeast in the recipe as well as steam make the Danish rise. The layers of butter help separate the dough into the tender flakiness that distinguishes good Danishes. When baked, the butter worked into the layers of dough gives off moisture, and the resulting steam causes the thin layers of dough to puff and rise.
The Danish as consumed in Denmark can be topped with chocolate, sugar or icing, and may be stuffed with either jam, marzipan or custard. There are a range of shapes including circles with filling in the middle (known as “Spandauer’s”), figure-eights or spirals (known as snails).

What would be causing Christmas cake to crumble on cutting?

The amount of sugar added in the recipe should be checked as excessive amounts may cause cake to crumble.
The role of sugar in a cake recipe is to tenderise, moisturise and aerate as the fat, usually butter, and sugar are combined in a process called ‘creaming’.
Sugar attracts the moisture in the recipe, drawing it away from the flour and preventing the formation of gluten. Sugar also tenderises by slowing down the coagulation of the egg, flour and milk proteins that set the structure of the cake when baked.
However if too much sugar is present, the cake is so tenderised that gluten is unable to maintain the volume of the cake and it begins to crumble when cut.

What would be causing the bottom pastry of meat pies to crack?

The major causes of cracking in meat pies, especially the bottom pastry are listed below:

Review the ingredients and processing methods for your particular meat pie and assess which of the issues above would be relevant to your process. Make changes to the ingredients or processing one step at a time so you can judge which changes have a positive impact on the finished product. 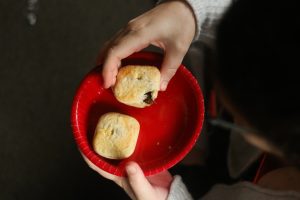 Are there different types of yeast that can be used in bread making?

There are different types of yeast that can be used in bread making:

Active Dry Yeast is the most commonly available form for home bakers. The yeast is dormant, and is best used after proofing and rehydrating. The yeast should be sprinkled over warm water with a pinch of sugar, and left to stand for 10 minutes until creamy and bubbly.

Instant Yeast is a dry yeast developed in the past thirty years. It comes in smaller granules than active dry yeast, absorbs liquid rapidly, and doesn’t need to be hydrated or “proofed” before being mixed into flour.

Fresh Yeast, also known as compressed or cake yeast, is active yeast. It has good rising qualities and produces excellent-tasting bread and pastries. Fresh yeast should be proofed in tepid water (27-30°C) without contact with salt or sugar.

Biscuits are made with “shortening“. The fat is rubbed into the flour and molecules of fat surround the flour particles and prevent water mixing with flour, which stops the development of gluten in the dough. The fat is said to shorten the dough. Shortening promotes tenderness in the biscuit and prevents excessive gluten development during mixing. Without shortening, biscuit dough would be tough and rubbery, which would result in biscuits being dry and lacking in the desired eating qualities. Shortening contributes to the spread of the biscuits. Hydrogenated shortening with a bland flavour is commonly used, although butter produces biscuits with a more desirable taste and flavour
NB: In this answer ‘biscuit’ can be interchanged with the term ‘cookie’.

What is the role of salt in bakery products?

Salt has several functions in baked goods. It modifies flavour, increases crust colour and controls the rate of yeast fermentation and enzyme activity.
Salt also strengthens gluten, making it more cohesiveness and less sticky. With salt present, gluten holds more water and carbon dioxide, allowing the dough to expand without tearing. This means that salt prevents excessive tearing when gluten stretches so bread is easier to handle and has a better volume and a finer crumb. 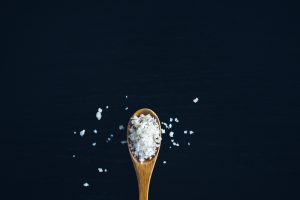 As salt noticeably strengthens gluten, bread bakers sometimes delay the addition of salt to dough made from strong flour, adding it late in the mixing process. The dough mixes faster and cooler as there is less resistance and frictional heat generated during mixing. Once salt is added, the dough tightens and is more difficult to stretch, but it will stretch further without tearing.

Who doesn’t enjoy biscuits warm from the oven. This biscuits are easy to make and you can add more than just chocolate chips to these biscuits, try dried craisins, sultanas and nuts. 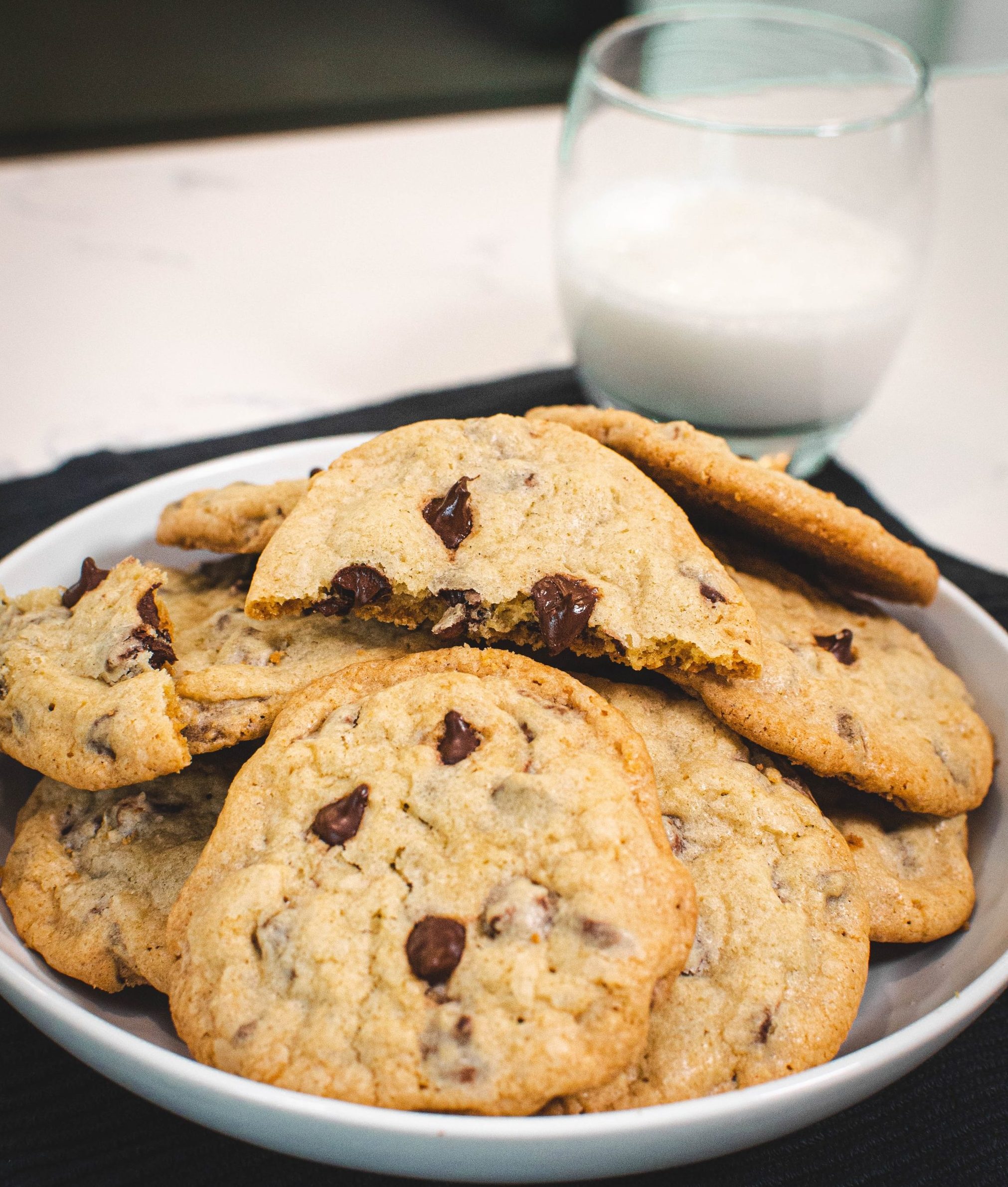 Is white bread fattening and how many slices a day should I eat?

The quantity of fat in white bread is low at approximately 2.5 g per 100 g, while the saturated fat content is usually less than 1 gram per 100 g. Most bread made in New Zealand contains vegetable oil in these small amounts to improve the texture and the keeping quality of the bread. The most commonly used vegetable oil is Canola, which is a monounsaturated oil known to lower total fat and LDL cholesterol in the blood. Bread contains no cholesterol as no animal fats are added during its manufacture.

The New Zealand Food and Nutrition Guidelines recommend that an adult should consume at least six servings per day of breads and cereals. An example of a serving of bread is one slice of toast or a bread roll. It is recommended that consumers choose wholegrain options to ensure that they are consuming enough fibre in their diet. However eating white bread occasionally for variety as part of a well balanced diet is not an issue.

How should I decide the best bread to buy at the supermarket?

It can be confusing with the large selection of bread available. Here are some points to assist with your decision making.

Most breads are low-fat and low-sugar. Exceptions to this rule are breads with a high seed content as seeds are around 50% fat, although this fat is considered healthy. Also fruit bread is higher in sugars due to the added fruit.

A wholegrain or wholemeal bread is recommended for everyday eating by adults. Including whole grain breads in the diet helps protect against developing heart disease, type 2 diabetes as well as better weight control.

What does rising during bread making mean?

Rising is when the dough is placed in a warm place and allowed to double in volume. Usually a dough goes through two rising periods, the first after mixing and the second after shaping,
The first rising (proofing) improves the flavour and texture of bread. From the yeast’s fermentation, it takes time to accumulate a volume of carbon dioxide gas during the risings, strong enough to stretch a bread dough and to hold it high. On the outside, the dough expands like a balloon, called rising but inside the dough a number of things are happening too.

During rising, the gluten, begins to repair and pull together, which also makes the bread dough easier to work with. Yeast, feeds on the starches in the flour and doubles in number. All of these by-products are important when making bread: the carbon dioxide causes the air bubbles created in the dough to expand or rise, the alcohol contributes to the bread’s flavour, and an organic acid glutamathione, relaxes the dough and gives it more elasticity. This allows it to absorb surface water, making the dough less sticky.
Shaping takes place after the dough has doubled in size from its first rising and is punched down (kneaded).

Afterwards, a second rise takes place for the dough to produce more carbon dioxide and alcohol for better texture and taste. Shaping also forms the dough for an optimal oven-spring or rise when placed in an oven to bake.

What is the difference between the flour batter and sugar batter methods for mixing a cake?

In the flour batter method, the flour is added as two separate portions, firstly mixed with the creamed ingredients with a second portion added later to the batter. The flour and fat are mixed together, while the eggs and sugar are whisked together in a separate bowl. The fat is usually creamed with a similar about of flour, for example: 400g flour to 450g fat to obtain a suitable creamy mixture. Once the eggs and sugar are sufficiently whisked to form a foam they are added in small portions to the flour and fat mix. Once these two portions are combined together in a cohesive batter any additional flour is added. 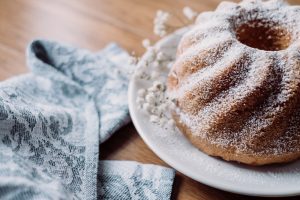 The sugar batter is based on the emulsion of oil in water with air bubbles being trapped in the fat phase while other ingredients are dissolved in the water phase. The fat and sugar are creamed dependent on the temperature and creaming quality of the fat to produce a light mix. The liquid egg is added in 4-5 portions with creaming in between each addition to prevent any curdling occurring and producing a batter that is smooth and has a velvety appearance and texture. Sifted flour and any additional water or milk are then gently added to the batter.

In Australia all bread products are fortified with Iodine is this the same in NZ? Also breakfast cereals?

Yes like Australia it has been mandatory to fortify all bread products in New Zealand since September 2009. This includes all products made from bread dough that contain yeast and salt, which includes loaves, buns, rolls, pita, naan, focaccia, pies, bagels, topped breads, buns and rolls (such as cheese and bacon rolls), baked English-style muffins, sweet buns, and fruit breads or rolls.

With breakfast cereals it is not mandatory to add Iodine to these products although some companies choose to as a point of difference for their product. Therefore you will need to check the ingredient lists on these products to confirm whether Iodine is present.

What is the difference between wholegrain and wholemeal?

As defined by the Australian New Zealand Food Standards Code:
‘wholegrain means the intact grain or the dehulled, ground, milled, cracked or flaked grain where the constituents – endosperm, germ and bran – are present in such proportions that represent the typical ratio of those fractions occurring in the whole cereal, and includes wholemeal.’

‘wholemeal means the product containing all the milled constituents of the grain in such proportions that it represents the typical ratio of those fractions occurring in the whole cereal.’ 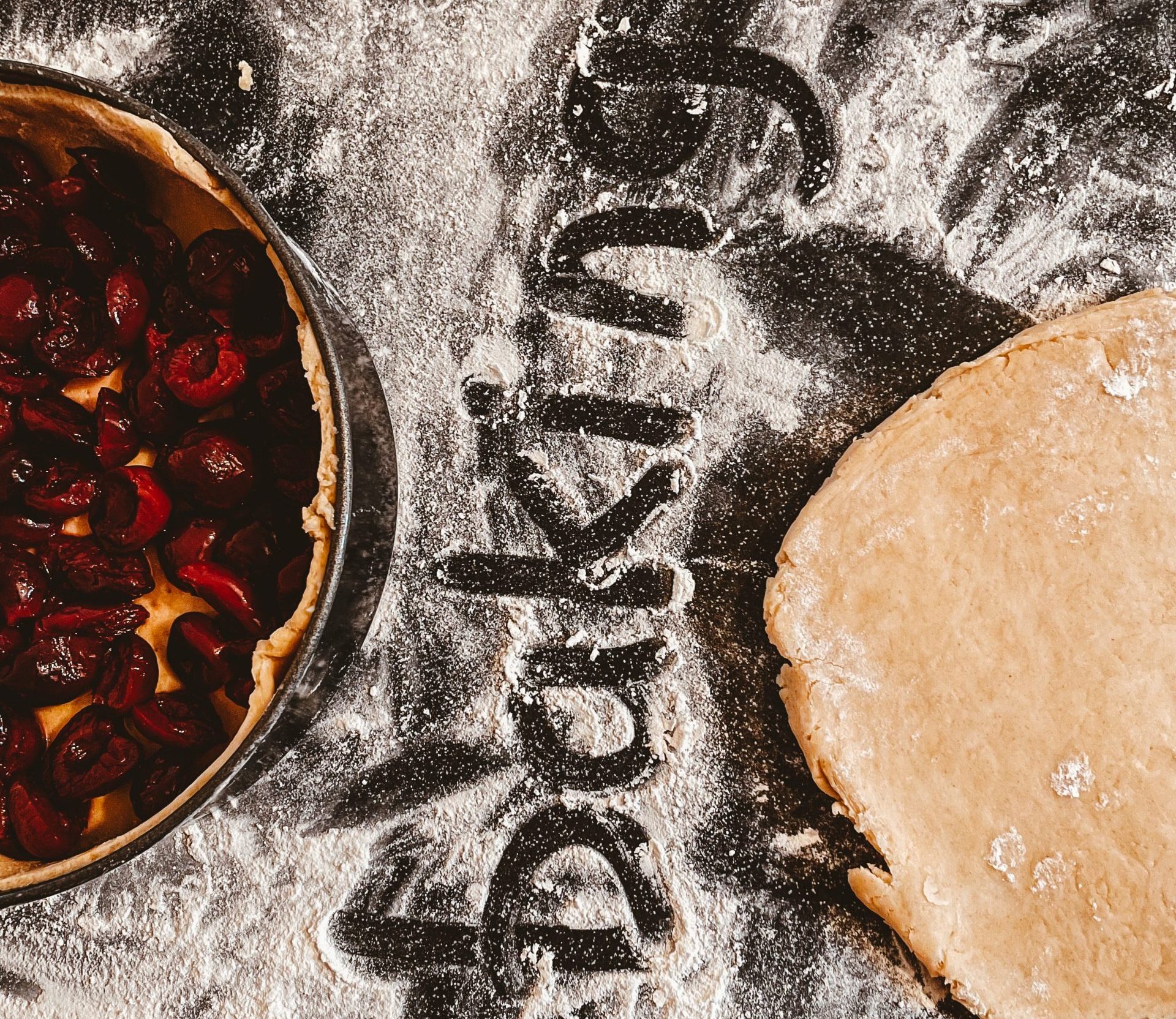