Vitamin B3 is also known as Niacin – both names can be used on food packaging.

Vitamin B3 is also involved in the release of energy from nutrients namely, glucose, fat and alcohol. Vitamin B3 is required for the normal structure and function of the skin and normal functioning of the nervous system.

RDI for Vitamin B3 (Niacin equivalent mg/day for NZ)

The term ‘Niacin equivalent’ is used as the body is capable of making Niacin from an amino acid called tryptophan.

Food sources of Vitamin B3

All protein-containing foods are sources of Vitamin B3, but especially wholegrain breads and cereals, milk, eggs, poultry, fish, and nuts. 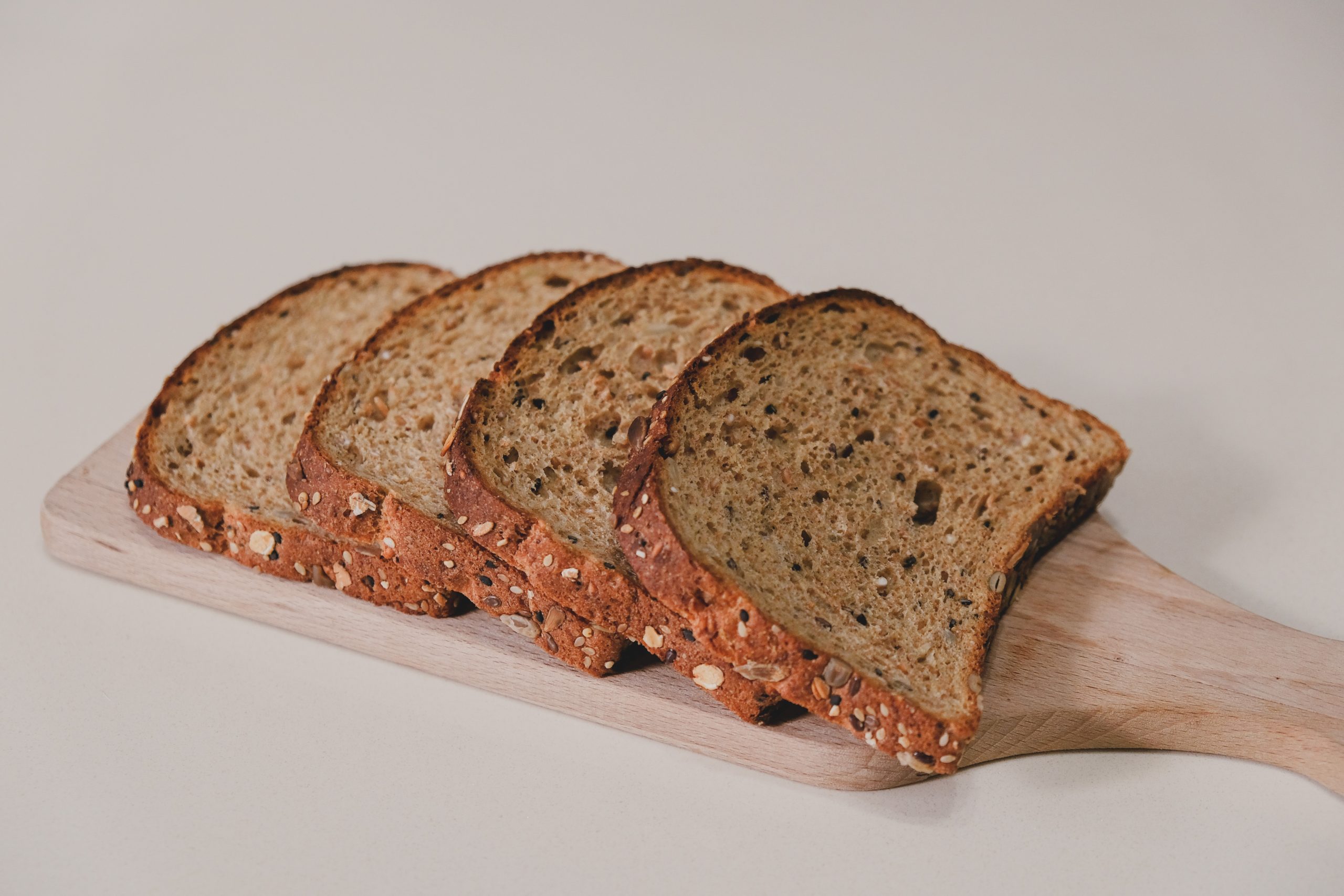 Deficiency of Vitamin B3 is common in countries where maize is the stable diet. Maize contains very little tryptophan and the Vitamin B3 in maize is unavailable. The condition is called pellagra and the symptoms are diarrhoea, dermatitis and dementia.

Large doses of Vitamin B3 can be toxic and exert a drug-like effect on the nervous system, causing tingling and then severe pain. Medical professionals in some countries treat atherosclerosis using diet and large doses of Niacin in conjunction with another drug to decrease total cholesterol and increase the ‘good’ HDL cholesterol. High doses can cause liver damage so self-dosing is not advised.