Vitamin B2 is also known as Riboflavin – both names can be used on food packaging.

Like Thiamin, Vitamin B2 plays an important role in the release of energy from protein, carbohydrate and fat. Vitamin B2 is also involved in the transport and metabolism of iron and is required for the normal structure and function of the skin. Growing infants and pregnant women have higher requirements than normal for this vitamin due to the rapid amount of growth occurring.

RDI for Vitamin B2 (mg/day for NZ)

Food sources of Vitamin B2

Good sources of Vitamin B2 are milk, eggs, fortified breakfast cereals, yoghurt, cottage cheese and leafy green vegetables. Light destroys Vitamin B2, but it is stable to heat so ordinary cooking should not reduce the quantities present in foods. 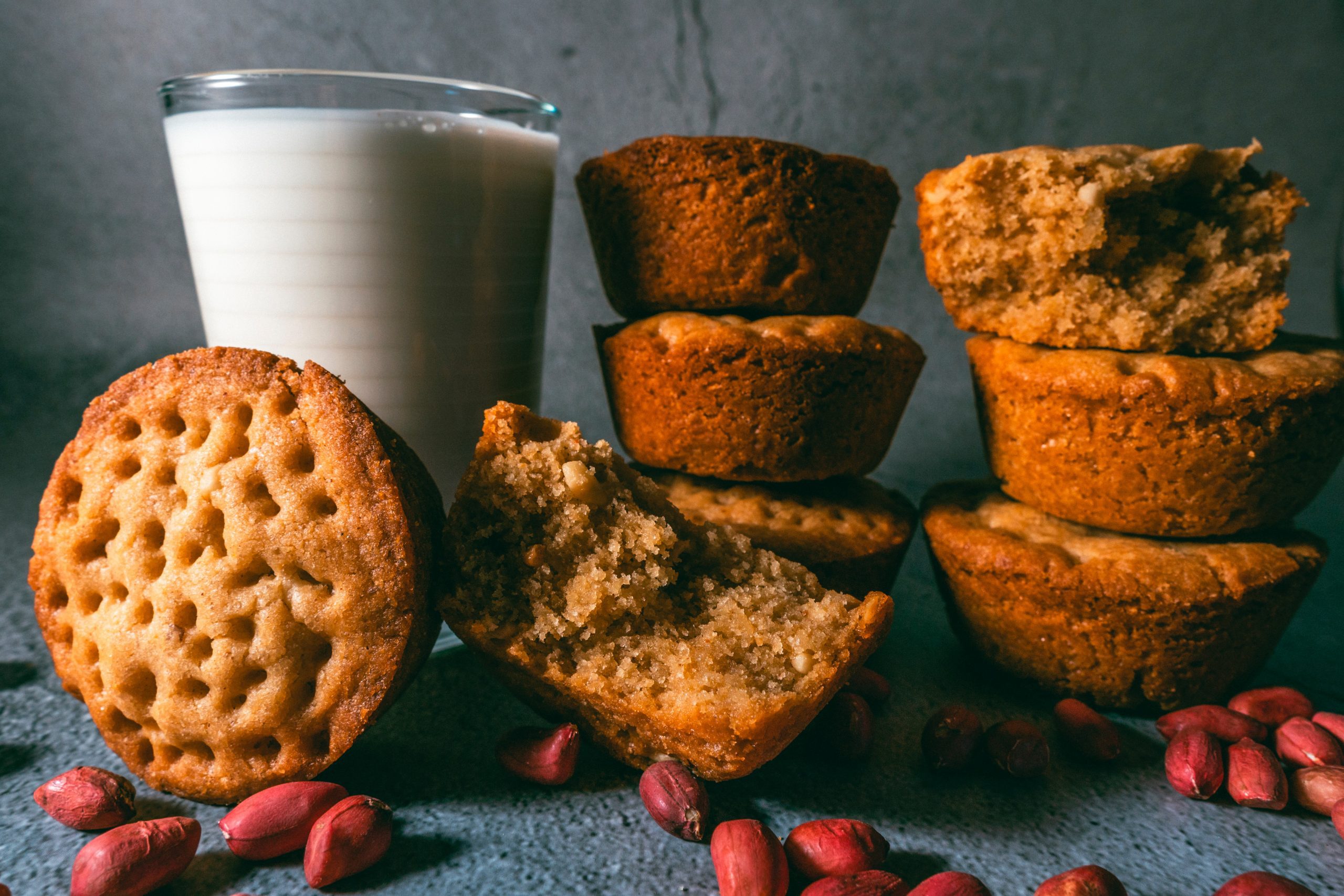 There is no specific deficiency disease associated with Vitamin B2. Symptoms such as dryness and cracking of the skin around the nose and mouth are signs of low Vitamin B2 status.